What We Know — And May Never Know — About COVID Vaccines

The animated video, “COVID Vaccine Secrets,” walks viewers through a long list of questions about the COVID vaccines, including many for which we may never have answers.

Is the COVID vaccine safe? Has it been thoroughly tested? What are the long-term side effects? Is it even effective?

According to the video below, “COVID Vaccine Secrets,” the government, the media and even celebrities tell us we must all get the vaccine, that it’s the only way to stay safe from COVID-19.

Read More: What We Know — And May Never Know — About COVID Vaccines

A group of Canadian physicians published a declaration “For science and truth” in response to a recent statement from a provincial doctor’s college which said doctors must not speak their mind if that would contradict the “official” government response to COVID-19.

The group’s declaration is a direct response to a recent statement from the College of Physicians and Surgeons of Ontario (CPSO), which was focused against doctors who take to social media to speak their minds freely in opposition to COVID-19 lockdowns.

he Big Lie Strategy of the “Global Super-Rich”. The Weaknesses of the Human Mind Part I

The massive concentration of wealth over the last few years has made it possible for a tiny handful of individuals to control the means of extraction, production, and distribution, the sales of food and products, and the value of money.

They are free to demand at will the statements they need to justify totalitarian rule, customized to the tastes of specific communities, from their pet experts at Harvard University, at the World Health Organization, at the New York Times, and in the government of the United States, and of most other countries.

Read More: The Big Lie Strategy of the “Global Super-Rich”. The Weaknesses of the Human Mind Part I

Quote: Frankl on the man 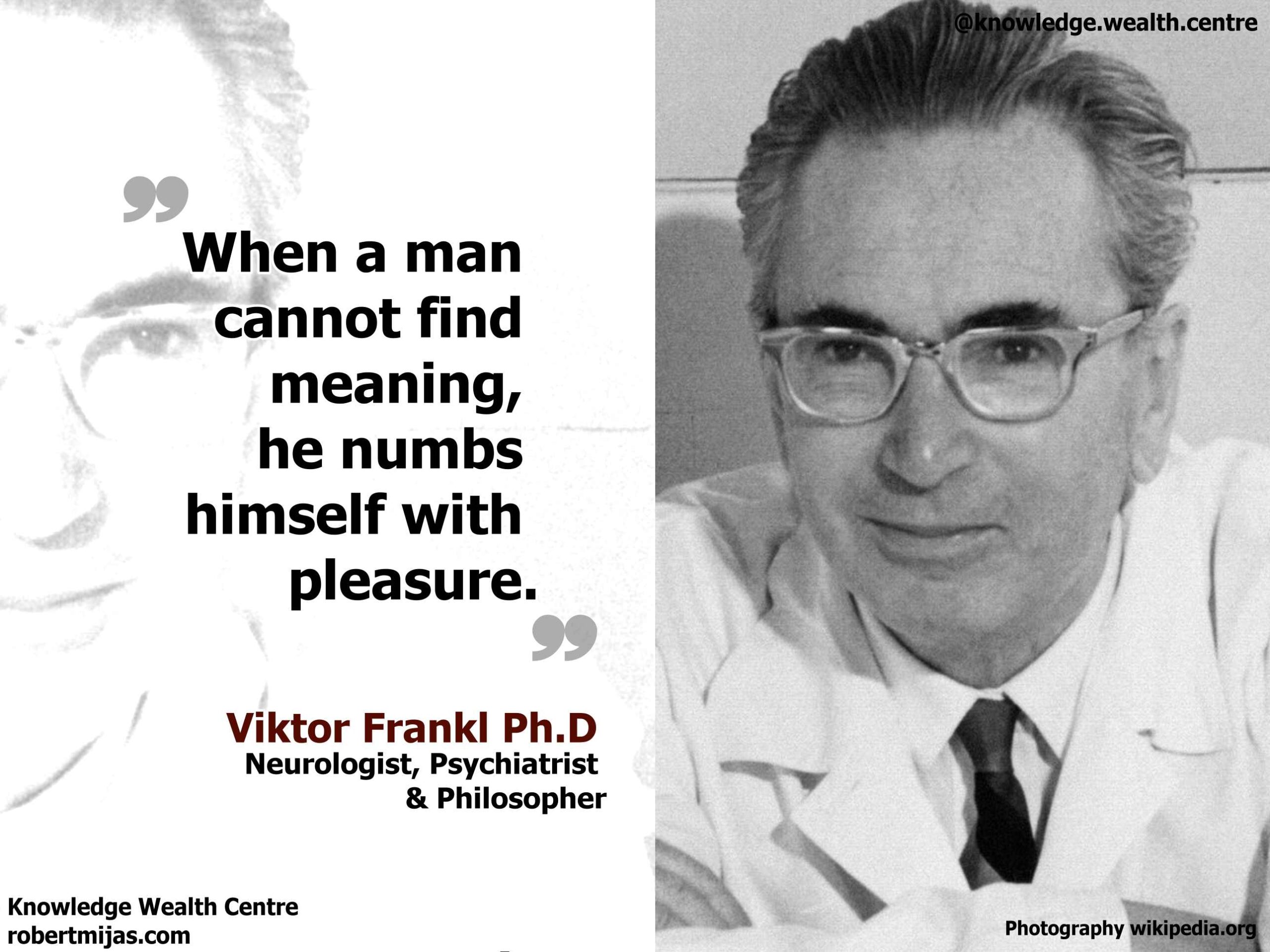 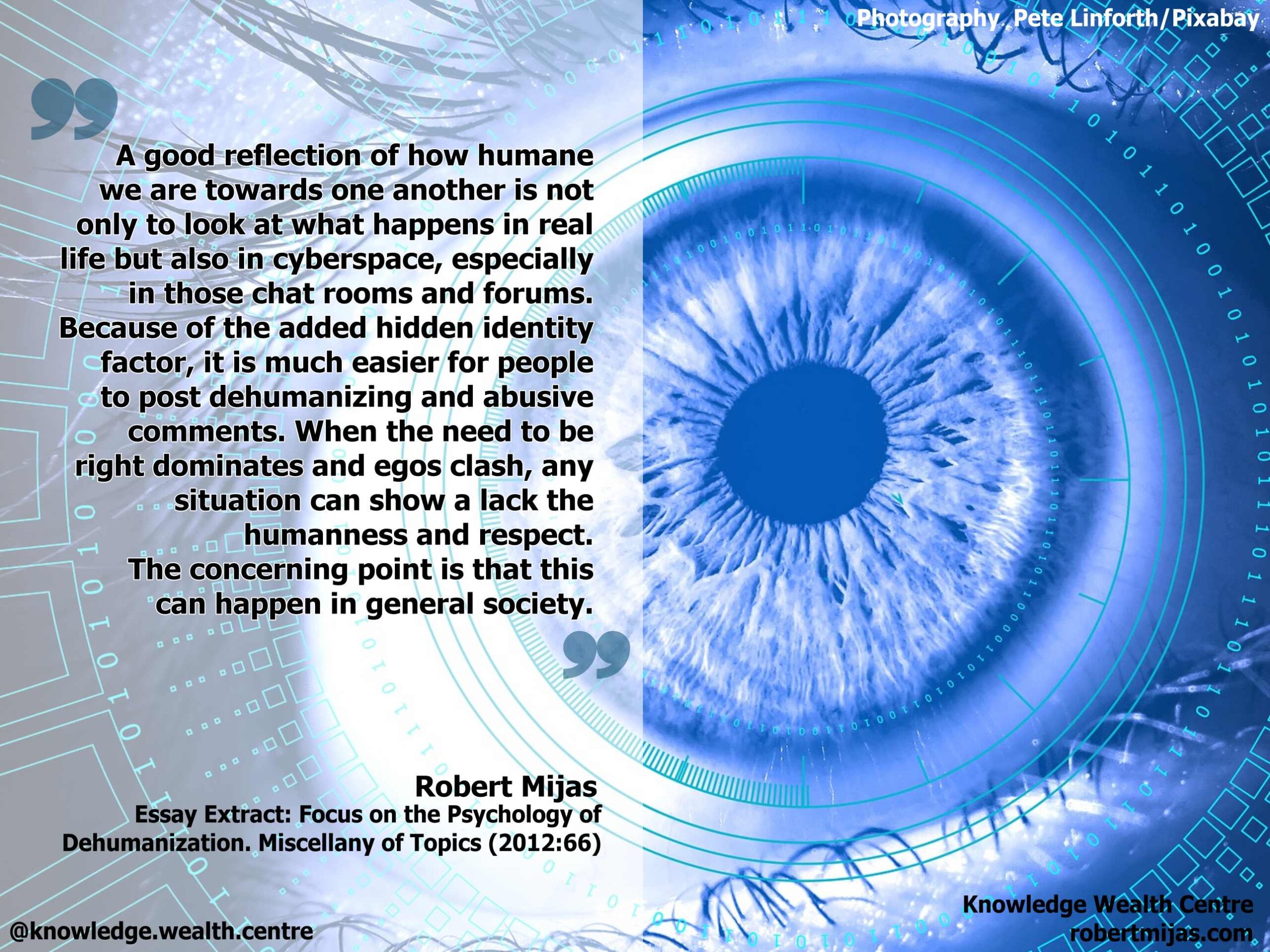 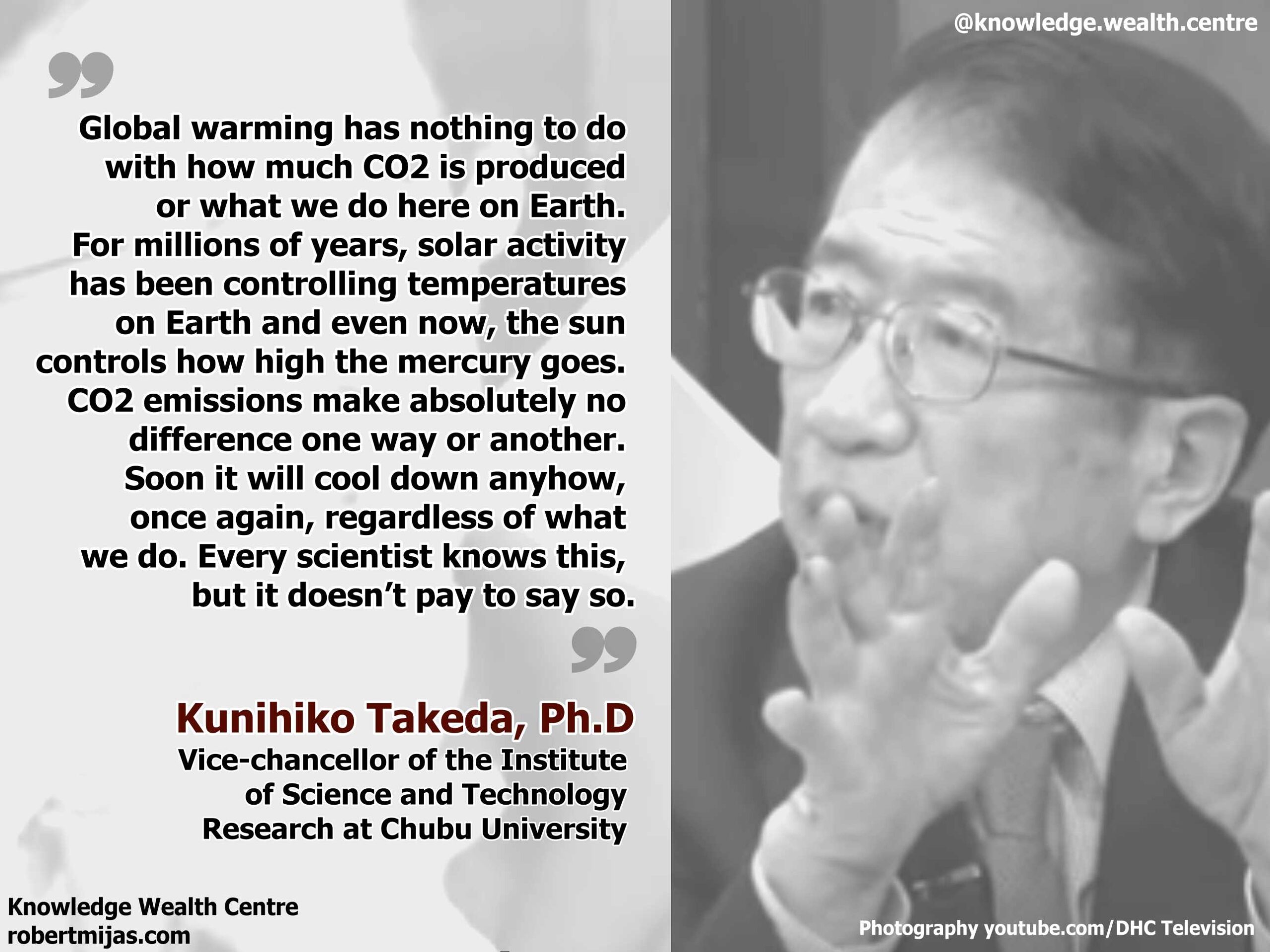 Van Morrison – They Own The Media (Official Audio)

COVID-19 recovered patients are suffering from post viral symptoms of Mucormycosis (MM) also known as Black Fungus which is making them blind. Heath experts say the Black Fungus is caused by the use of steroids during Covid-19 infection.

Read More: How COVID-19 Recovered Patients Are Going Blind Due To Black Fungus Caused By Steroids

The WHO Confirms that the Covid-19 PCR Test is Flawed: Estimates of “Positive Cases” are Meaningless. The Lockdown Has No Scientific Basis

The Real Time Reverse Transcription Polymerase Chain Reaction (rRT-PCR) test was adopted by the WHO on January 23, 2020 as a means to detecting the  SARS-COV-2 virus, following the recommendations of  a Virology research group (based at Charité University Hospital, Berlin), supported by the Bill and Melinda Gates Foundation. (For Further details see the Drosten Study)

Exactly one year later on January 20th, 2021, the WHO retracts. They don’t say “We Made a Mistake”. The retraction is carefully formulated. (See original WHO document here as well as in Annex)

While the WHO does not deny the validity of their misleading January 2020 guidelines, they nonetheless recommend “Re-testing” (which everybody knows is an impossibility).

The contentious issue pertains to the number of amplification threshold cycles (Ct). According to Pieter Borger, et al

The number of amplification cycles [should be] less than 35; preferably 25-30 cycles. In case of virus detection, >35 cycles only detects signals which do not correlate with infectious virus as determined by isolation in cell culture…(Critique of Drosten Study)

The World Health Organization (WHO) tacitly admits one year later that ALL PCR tests conducted at a 35 cycle amplification threshold (Ct) or higher are INVALID. But that is what they recommended in January 2020, in consultation with the virology team at Charité Hospital in Berlin.

Read More: The WHO Confirms that the Covid-19 PCR Test is Flawed: Estimates of “Positive Cases” are Meaningless. The Lockdown Has No Scientific Basis