Genetically modified salmon producer hopes there is appetite in US

The inaugural harvest of genetically modified salmon began this week after the pandemic delayed the sale of the first such altered animal to be cleared for human consumption in the United States, company officials said, AP reports.

Several tons of salmon, engineered by biotech company AquaBounty Technologies Inc., will now head to restaurants and away-from-home dining services — where labeling as genetically engineered is not required — in the Midwest and along the East Coast, company CEO Sylvia Wulf said.

Read More: Genetically modified salmon producer hopes there is appetite in US 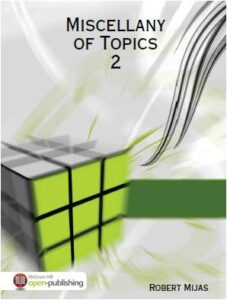 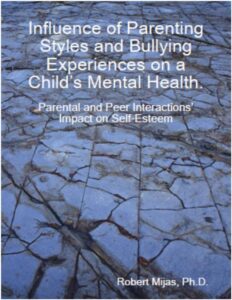 Influence of Parenting Styles and Bullying Experiences on a Child’s Mental Health: Parental and Peer Interactions’ Impact on Self-Esteem
popularity: 0
$10.99 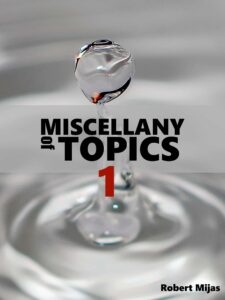 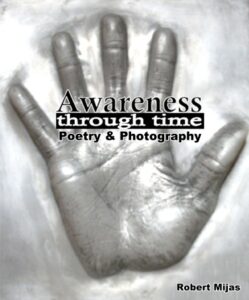