Pelosi and McConnell  passed a so-called ‘Covid stimulus bill’ that offers a parsimonious $600 to each American suffering from the economic disaster caused by the government (not COVID-19).

That comes to $180 billion total for 300 million American citizens. Yet the bill comes to a whopping $900 billion. That’s because the Democrats packed it with pork—millions to the Kennedy Center, for example. Even though it’s closed do to COVID-19. The bill also doles out taxpayer money to foreign countries as well as illegal aliens. The latter were earmarked to get nearly triple what citizens would receive. The security agencies and the military industrial complex would get mega billions as well. What does the military have to do with the virus? Nothing, but The Democrats are the party of war and a totalitarian security state. 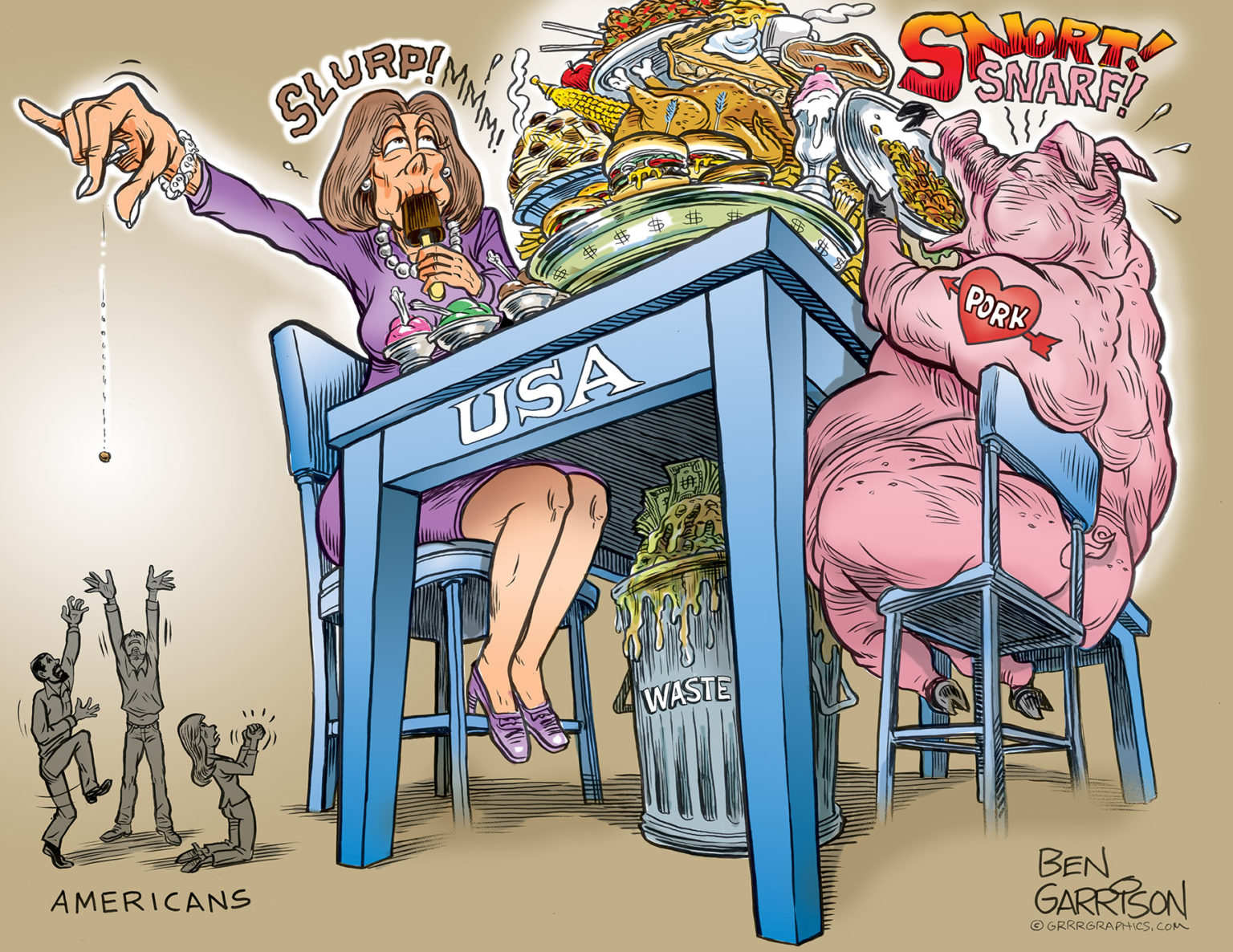