“The social psychology of this century reveals a major lesson: often it is not so much the kind of person a man is as the kind of situation in which he finds himself that determines how he will act.” –Stanley Milgram, 1974

If a person in a position of authority ordered you to deliver a 400-volt electrical shock to another person, would you follow orders? Most people would answer this question with an adamant no, but Yale University psychologist Stanley Milgram conducted a series of obedience experiments during the 1960s that demonstrated surprising results. These experiments offer a powerful and disturbing look into the power of authority and obedience.

Introduction to the Milgram Experiment

Milgram started his experiments in 1961, shortly after the trial of the World War II criminal Adolph Eichmann had begun. Eichmann’s defense that he was simply following instructions when he ordered the deaths of millions of Jews roused Milgram’s interest. In his 1974 book Obedience to Authority, Milgram posed the question, “Could it be that Eichmann and his million accomplices in the Holocaust were just following orders? Could we call them all accomplices?”

Method Used in the Milgram Experiment

The participants in the Milgram experiment were 40 men recruited using newspaper ads. In exchange for their participation, each person was paid $4.50.

Each participant took the role of a “teacher” who would then deliver a shock to the “student” every time an incorrect answer was produced. While the participant believed that he was delivering real shocks to the student, the student was actually a confederate in the experiment who was simply pretending to be shocked.

As the experiment progressed, the participant would hear the learner plead to be released or even complain about a heart condition. Once the 300-volt level had been reached, the learner banged on the wall and demanded to be released. Beyond this point, the learner became completely silent and refused to answer any more questions. The experimenter then instructed the participant to treat this silence as an incorrect response and deliver a further shock. 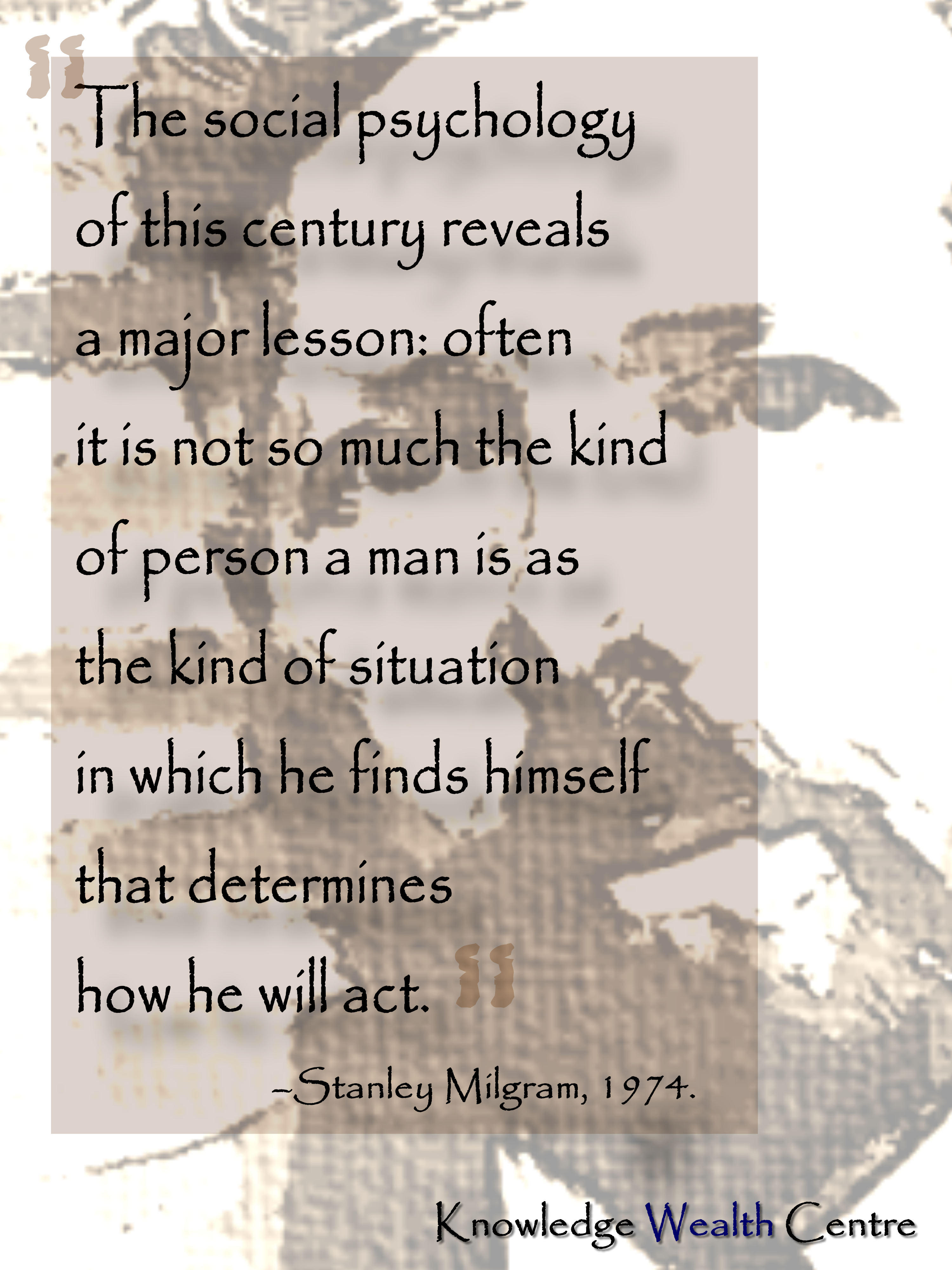