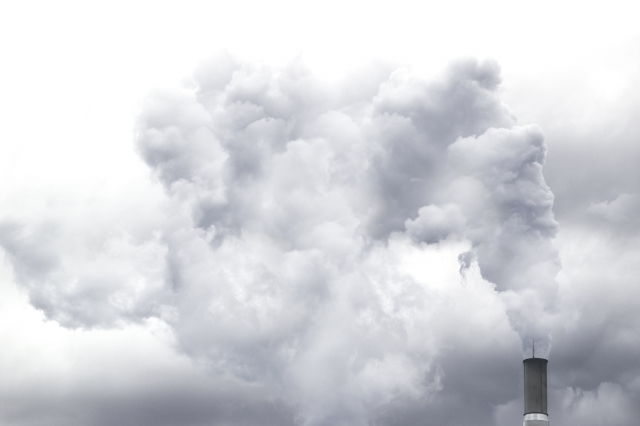 Environmental pollution such as gasoline fumes, second-hand cigarette smoke, factory pollution, unknown substances that burn while cooking, fast food hamburgers and cheeseburgers, as well as many other foods and random fumes that we are exposed to make an impact on our body organs that are usually negative.

American Medical Association has shown that sluggishness, loss of concentration, lack of confidence, irritability, hypochondrias, phobias, depression, meloncholy, obsessions, hallucinations, delirium, stupor, and senility are related to intestinal toxemia which is caused by the accumulation of pollution or toxins inside our bodies.

Dr Airola in his book “Are you Confused?” states that the two most important health and longevity secrets are:

Even though preparing for a body detoxification may not seem necessary, preparing physically and mentally for anything is vital. One of the ways in which you are able to completely prepare yourself is to perform yoga steps several days before the detoxification actually begins. This will not only help clear your mind, but it will benefit your body as well. 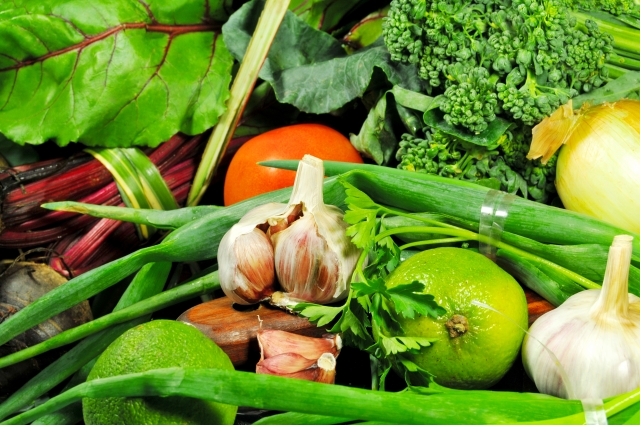 This second step is the actual system of detoxification and cleansing your body. Original detoxification was done using only water, however studies have shown that using vegetables and juices provides a faster recovery from disease and more effective cleansing and rejuvenation of the tissues than the traditional water only detoxification.

Some of the suggested meals that one is able to eat during this stage include: blended and juiced vegetables, like celery, cucumbers, kale, parsley, wheat grass, barley and spinach. All of these ingredients can be put into a blender in order to make a raw juice which you should drink at least three times during the detoxification. Raw juices are a great way of getting the necessary vitamins, minerals, trace elements and enzymes directly into the bloodstream without putting the strain on the digestive system.

Another thing that one can consume during the detoxification is vegetable broth that has plenty of garlic and lots green vegetables such as carrots, beets, celery, turnips, parsley, cabbage, and potatoes. This type of broth provides an alkaline surplus for a proper acid-alkaline balance and is very beneficial to the system. These are all the ingredients that one is allowed during a body detoxification. Stage 2 should last for a period of 2 or 3 days. Herbal teas such as chamomile, peppermint or rose hips can be drunk on an empty stomach.

Airola (1972) argues that it is important to have an enema upon rising during a detoxification stage. Please note, fruit and fruit juice detoxification is also strongly recommended by Diamond (1987).

3. Exiting or Breaking the Detoxification

This stage is probably the most significant stage of the detoxification. These rules should be followed during the exit stage:

This step is supposed to be completed in four days in order to be the most beneficial to the cleanse.

A detoxification cleanse is something that is called upon regularly by a lot of people, as it clears out your body’s systems by flushing everything toxic out of your body. This in a sense is a ‘body maintenance’ or ‘disease prevention’ which is important for health, wellness and longevity.