‘The Plan’ – Agenda 21: The Death Knell of Liberty

At the U.N. Summit at Rio in 1992, the Conference Secretary-General, Maurice Strong, said “Isn’t the only hope for this planet that the industrialized civilization collapse?  Isn’t it our responsibility to bring that about?”

“The common enemy of humanity is man.  In searching for a new enemy to unite us, we
came up with the idea that pollution, the threat of global warming, water shortages,
famine and the like would fit the bill. // The real enemy then is humanity itself.
– From the Club of Rome’s “The First Global Revolution” p. 71,75 1993

The death knell for freedom has been tolling for some time, and only now are people starting to hear it.  It started tolling faintly, decades back, and has slowly progressed in volume, until today its tolling is impossible to ignore.

The United States of America — that “shining city on a hill” — had a good run of it, and made a gallant effort at establishing liberty for all.  But as the old saw would have it, all good things must come to an end.

Liberty, after all, is an aberration in mankind’s history — a light that has flared here and there over the centuries, only to dissolve back into the darkness. 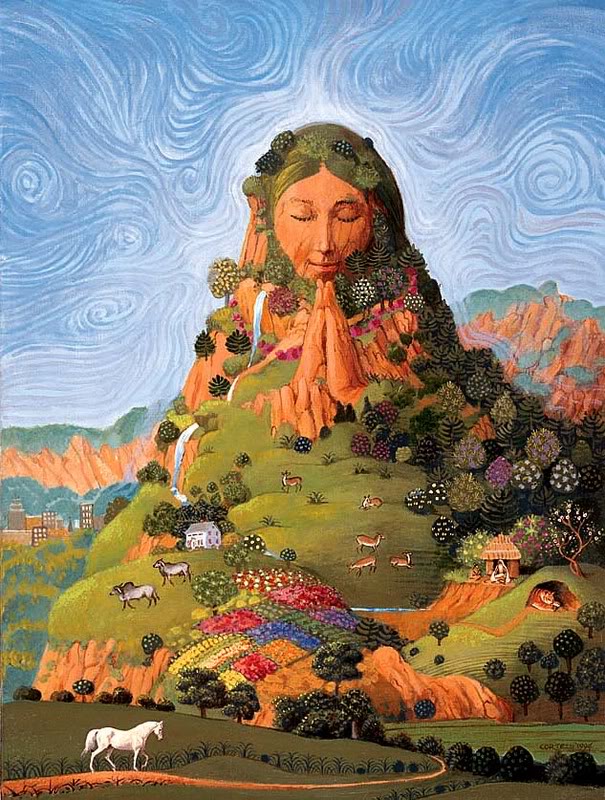 America is barreling towards becoming a bit player on the world’s stage, and its vaunted middle class — once the envy of the world — is on the verge of being eliminated.  For the good of the planet, for the good of Gaia. for the good of the collective — freedom is being replaced by servitude, capitalism by socialism, and property rights by “sustainable development.”

Read More: ‘The Plan’ – Agenda 21: The Death Knell of Liberty